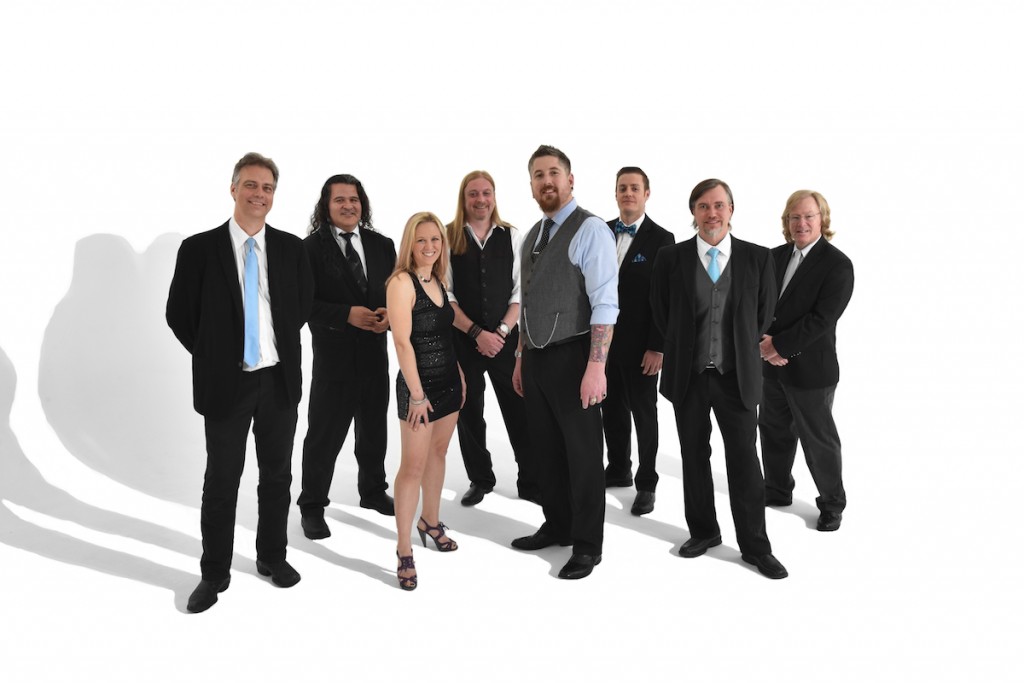 This wedding band from Denver, Colorado will rock your event with our 8 piece group that covers all your favorite music. Tent Show Kings performs the best mainstream tunes from current dance hits to classic favorites. Our diversified repertoire appeals to the young and the young at heart, creating a memorable musical experience for all of your guests. 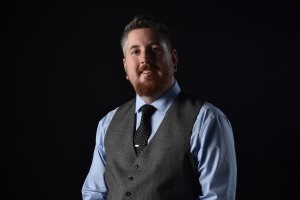 Teach is an accomplished musician, actor, and award-winning Slam poet. His proudest theater roles came in the form of Tom Collins in Rent, John Dickinson in 1776, and Brad in the Rocky Horror Picture Show. As a Slam poet, Teach made it to the National Poetry Slam in 2004, 05, and 06. He was the Pikes Peak Arts Council’s Poet of the Year in 2008. As a musician, Teach earned his B.M. from Colorado State University in 2000 with a double emphasis in Performance and Education (hence his moniker). A classically trained percussionist, he is proficient in all orchestral instruments, as well as guitar, piano, and harmonica. He has shared stages with B.B. King, Cory Feldman & the Truth Movement, and Albannach. When not performing with The Tent Show Kings, he plays with The McDeviants, an Irish folk-rock quartet. 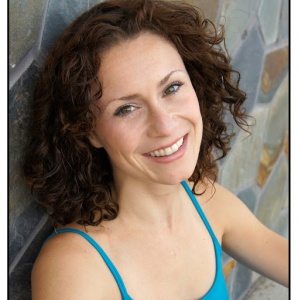 Suzanne Slade has been singing professionally for over 20 years. Living most of her life in NYC, Suzanne pursued a long theater and acting career before finding solace in Denver for the past 2 years. Notable performances: Maureen (RENT Nat’l Tour), Sally Bowles (Cabaret), Maggie ( A Chorus Line), The Witch (Into the Woods), Rumpleteazer (Cats). Suzanne has also worked with professional bands throughout NYC as a soloist and currently fronts the nerd rock band, Daenerys and the Targaryens, a Game of Thrones themed band here in Denver. 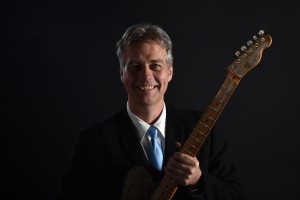 A native of Colorado, Robert began his music career in 1985 with a company called “Young American Showcase”. This was an entertainment company that toured middle and high schools across the nation utilizing music to present drug and alcohol awareness programs. He and other members of that company formed a national touring act called, “Texas the Band”. That group enjoyed playing major fairs, festivals, and corporate parties all over the country. This band launched the career of Terry Fator, who currently has the #1 show in Las Vegas. In 2001, Robert felt the need for a change and moved to central New York. While living there, he formed the rock band “Bushpilot”, and toured throughout the Northeast United States. Returning to Colorado Springs in 2007, he launched a highly entertaining solo act, “Rawbert”, and a rock band called “The Fright”. As a member of The Tent Show Kings, he has brought tremendous energy and stellar guitar and vocal performances. 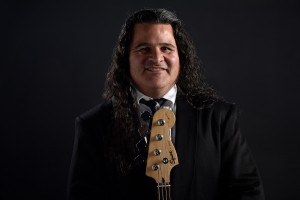 James “The Earthquake” Dikes – James is a native of Santa Clara, California. He studied jazz theory at DeAnza College and combined his jazz training with a strong rock and blues sensibility. Wanting to be a part of a larger music community, James relocated to LA. It was there that he studied with session musician, Ben Adkins and continued to hone his craft. James moved to Colorado 15 years ago to join the touring group Mystery. Ever since then, he has been an in-demand bassist along the Front Range. James’ versatility has enabled him to work with Colorado Blues artist Jake Loggins, Dotsero, the Brad Bietry group, Hammerstadt, Mike Nelson and the Motel Kings, Itis, Savage Amusement, Wrestle with Jimmy, The Old Souls, and many more. Since 2008, James has been a touring member with hard rock act Titan Force. That group has had several successful European tours and enjoys a rabid fan base! Now, James is providing the low end thump for The Tent Show Kings. Just like an earthquake, when James start groovin’ the dance floor starts movin.’ 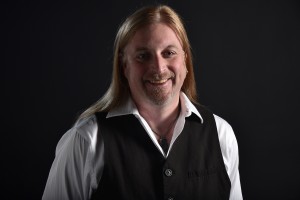 Josh moved to Colorado Springs in 2011, and quickly immersed himself in the local music scene. He has been playing with the area’s finest musicians in a variety of musical styles. Whether he is laying down the groove for the Tent Show Kings, jazzing it up with Wayne Wilkinson, performing in musical productions at Colorado College’s Fine Arts Center, or playing with the worship band at Red Rock Church, Josh always brings positive energy, creativity and consistency to every project. In addition to playing, he spent 3 years on the faculty at the Colorado Springs Conservatory. Currently, Josh is the Music Director at Lucci Music Studios. He is also a proud endorser of Pro-Mark Sticks and Accessories and Evans Drum Heads. 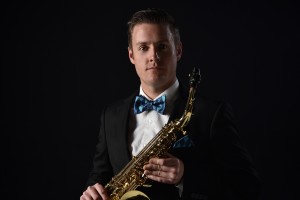 Phil has been playing music his whole life. Growing up in Arizona, he began his musical studies on piano at age 4. Phil started playing saxophone in school band and graduated from Northern Arizona University with a Music Performance degree. For the past 10 years, he has enjoyed a successful performing career. He has had the opportunity to back up popular entertainers like Bob Newhart and John Davidson. While living in Arizona, he was a member of popular Flagstaff-based bands Lobe and Limbs Akimbo, and performed with the Flagstaff Symphony Orchestra and the Broadway Palm Dinner Theater. He also enjoyed being a member of the house band at the Jackrabbit Club in Scottsdale, Arizona. After moving to Denver, Phil began playing with Sangre Nueva and now brings his versatility to every Tent Show Kings performance. 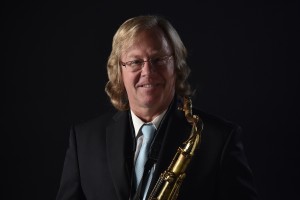 Ron has been a journey-man musician for over 30 years. He has toured extensively across the United States and played for many years aboard cruise ships. Ron also lived abroad and played in Japan, Hong Kong and Spain. Some career highlights include playing for Patty Page, Dr. Hook, Merle Haggard, Kenny Barron, and Herb Jefferies. Since settling in Denver, he has enjoyed working with numerous bands, and now with The Tent Show Kings.